Prof. Renisa Mawani talks about her upcoming book Animalia: An Anti-Imperial Bestiary for Our Times 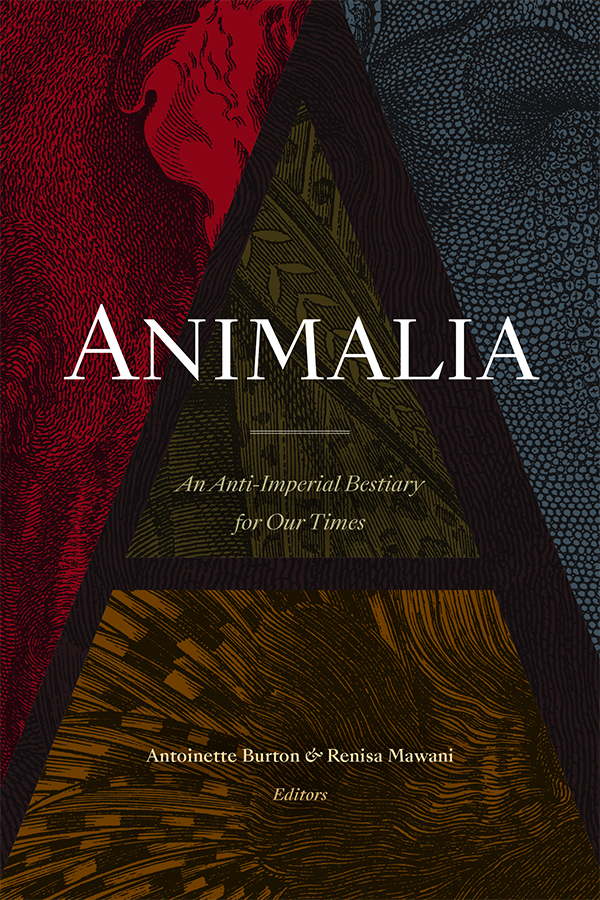 Animalia: An Anti-Imperial Bestiary for Our Times

By: Antoinette Burton and Renisa Mawani

From yaks and vultures to whales and platypuses, animals have played central roles in the history of British imperial control. The contributors to Animalia analyze twenty-six animals—domestic, feral, predatory, and mythical—whose relationship to imperial authorities and settler-colonists reveals how the presumed racial supremacy of Europeans underwrote the history of Western imperialism. Victorian imperial authorities, adventurers, and colonists used animals as companions, military transportation, agricultural labourers, food sources, and status symbols. They also overhunted and destroyed ecosystems, laying the groundwork for what has come to be known as climate change. At the same time, animals such as lions, tigers, and mosquitoes interfered in the empire’s racial, gendered, and political aspirations by challenging the imperial project’s sense of inevitability. Unconventional and innovative in form and approach, Animalia invites new ways to consider the consequences of imperial power by demonstrating how the politics of empire—in its racial, gendered, and sexualized forms—played out in multispecies relations across jurisdictions under British imperial control.

Your latest book is coming out in November. What is it about?

Animalia: An Anti-Imperial Bestiary for Our Times is an edited volume in collaboration with empire historian Antoinette Burton. The book invites readers into the British Empire through the world of non-human animals. It opens new ways to consider the consequences of imperial power by analyzing how the politics of empire—in its racial, gendered, and sexualized forms—played out in multispecies relations across jurisdictions under British imperial control. Animals – including dogs, pigs, cattle, whales, and tigers – were vital to imperial pursuits as domestic companions, food sources, nonhuman labour, and as symbols of power and prestige. Some of the animals that British authorities and settlers took with them to the dominions and colonies directly assisted the imperial project, displacing Indigenous peoples from their lands, contributing to deforestation and the destruction of Indigenous ecosystems, and thus laying the groundwork for what we today call climate change.

The volume is organized as a bestiary and structured along the English alphabet. Contributors analyze twenty-six animals – from A to Z – whose relationship to imperial authorities and settler colonists reveals how the presumed racial supremacy of Europeans underwrote the history of western imperialism. While authors examine the ways in which animal species reinforced racial violence through relational and representational force, they are also attuned to the many ways that animals troubled and challenged the agendas and ambitions of British colonists and settlers. Animals, we argue, were part of a multispecies imperial biopolitics that determined who could live and who must die.

What would you want each reader to take away from reading your book?

Animalia is a multidisciplinary venture that brings animal studies into conversation with British imperial history, postcolonial, and critical race studies. Although the volume is primarily a historical exploration of the role of animals in expanding and disrupting imperial power in territories under British control, it is also intended to historicize the planetary crises of our present day. For example, species extinction has become a key measure in gauging the effects of climate catastrophe. Yet, much of the discussion on what we call the “Anthropocene” continues to neglect the role of imperial and colonial history. More recently, discussions of capitalism and its destruction of the planet have received growing consideration. But as the contributors to Animalia suggest, we need to pay greater attention to British and European imperialism, and how the dispossession and deracination of Indigenous, enslaved, and colonialized peoples, the appropriation and devastation of Indigenous lands and waterways, and the large-scale extraction of resources from land, sea, and air have contributed to human and planetary vulnerabilities.

The Covid-19 pandemic has raised critical questions about global health and the sustainability of the planet. It has also made very clear that the line between human and non-human species is porous and fragile. As contributors to Animalia point out, the British Empire was always a multispecies endeavour. Thus, we need to read the history of colonialism, capitalism, and empire as central to climate catastrophe and to human, animal, and planetary health today.

What would you recommend to other sociologists to read on the topic?

The social world is a multispecies world in which humans, nonhumans, and things continually interact. As Thomas Kemple and I argued a decade ago, sociologists need to read widely to expand Mills’ ‘sociological imagination’ in ways that account for nonhuman animals, spirits, and objects. Many sociologists have turned to Latour’s actor-network-theory to pursue this project. However, Indigenous and Black scholars have long encouraged us to think in multispecies registers, emphasizing the ways in which colonial and racial violence worked through animal life (and the animalization of life), and also highlighting the ethical, political, and planetary possibilities that exist in more-than-human worlds.

Animalia: An Anti-Imperial Bestiary for Our Times will be published in November 2020.

Wynter, Sylvia. ‘Unsettling the Coloniality of Being/ Truth/ Freedom: Towards the Human, After Man, its Overrepresentation – An Argument,’ CR: The New Centennial Review, 2003, 3(3): 257-337.

Welcoming our new faculty at an outdoor socially-distanced luncheon 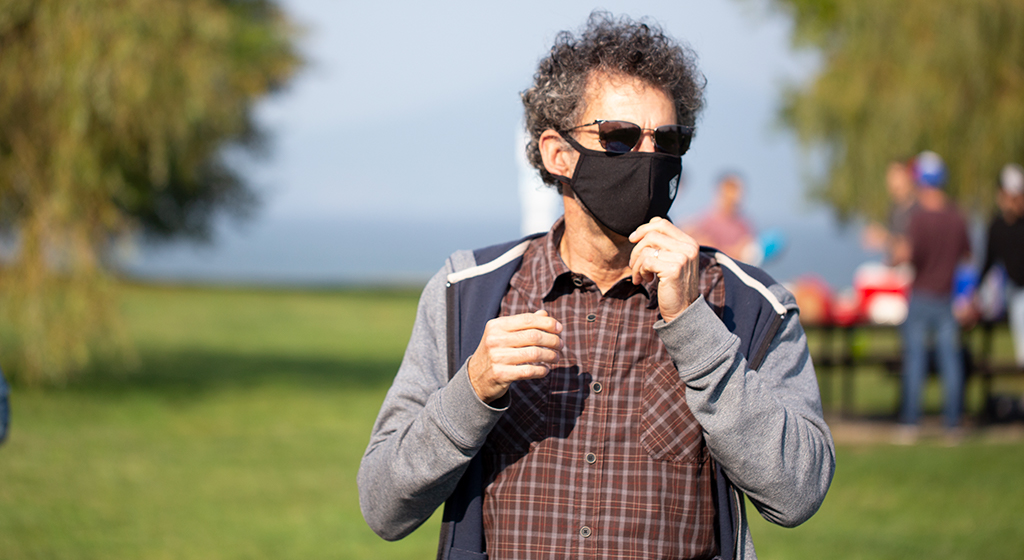 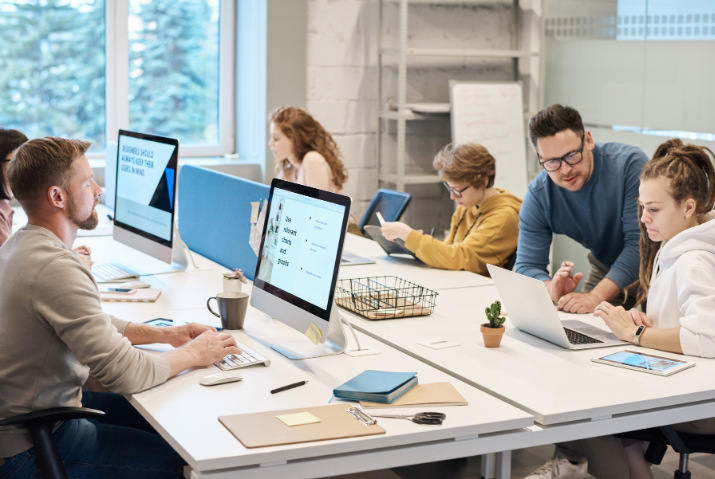 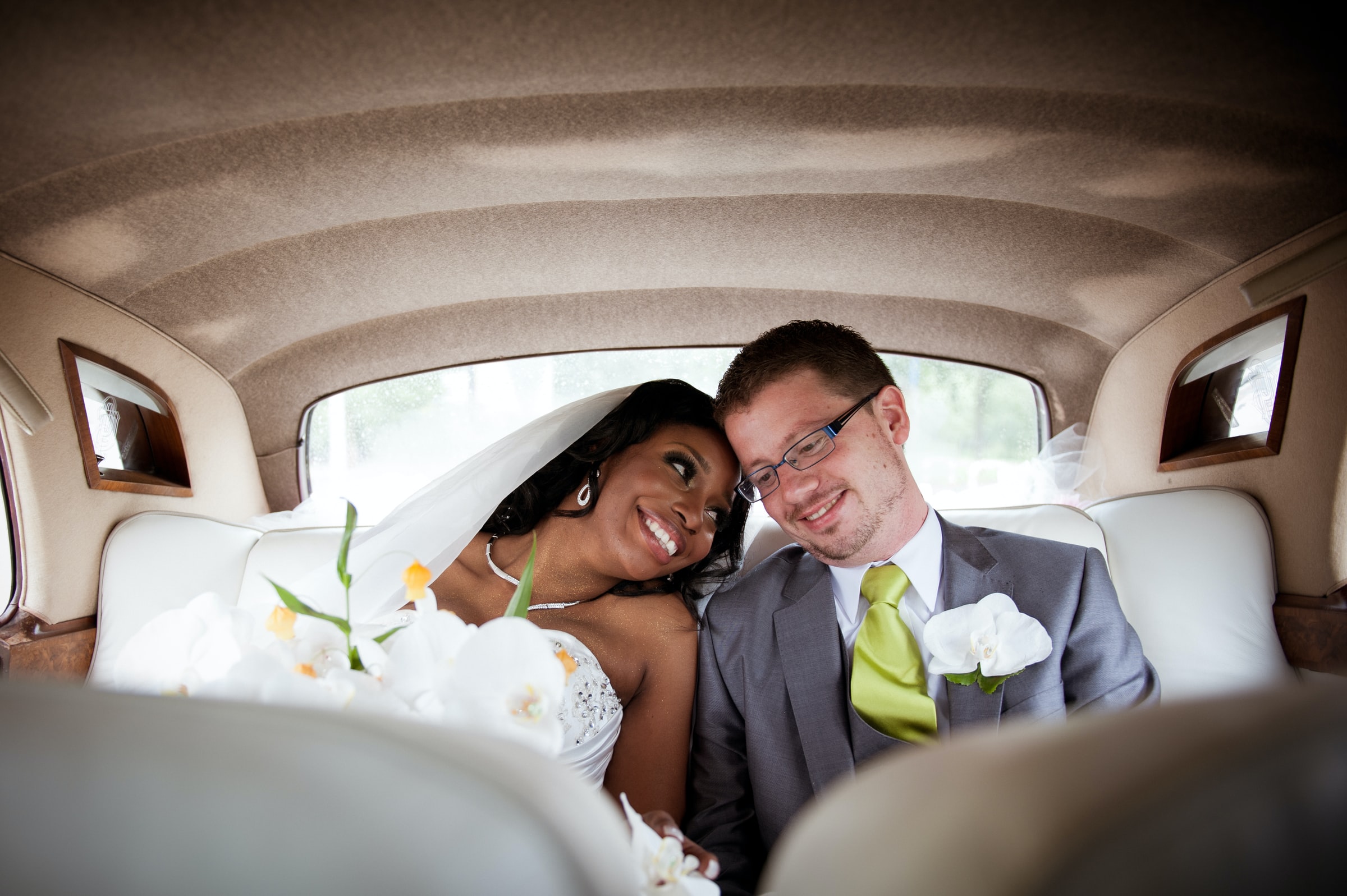