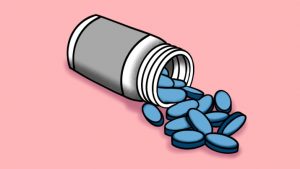 In 2016, the Chicago PrEP Working Group (now known as the Illinois PrEP working Group) launched PrEP4Love, a citywide, sex-positive social marketing campaign. Its goal was to increase awareness of Pre-Exposure Prophylaxis (PrEP), a daily HIV prevention pill that is up to 99% effective when taken consistently and correctly.

Based on a recent study by the Chicago Center for HIV Elimination at the University of Chicago, the PrEP4Love campaign successfully met its objective, which was to disseminate PrEP awareness and information to the general public and, most crucially, to young black and Latinx folx in the city most at-risk of acquiring HIV. The study concluded that grassroots-organized, community-based health social movements showcasing culturally affirming and empowering health materials can successfully side-step the increasing power of commercial and market interests in shaping public health interventions and better promote health equity in urban-local communities.

In Vancouver, British Columbia, Harlan Pruden, PhD. Student and First Nations Cree scholar and activist, along with Ryan Stillwagon, PhD. Student in Sociology examine the accessibility of PrEP in Canada, specifically amongst First Nations and Inuit people. Both advocate for a health equity approach, in which knowledge translation and accountability is at the forefront for continuous PrEP information dissemination and accessibility.

How do these findings relate to Canada?

As of February 26, 2016, Health Canada approved Truvada for use as an HIV Pre-exposure Prophylaxis. Truvada was already on the First Nations Health Authority (FNHA) and Non-Insurance Health Benefits (NIHB) formularies, and it became immediately available to First Nations and Inuit People who receive their health benefits through NIHB/FNHA.

Understanding this failure in BC’s implementation of PrEP

There were a number of activities advocating for the public funding of PrEP following the licensing of Truvada in 2016; including community forums, the development of PrEP educational resources, and requests made to the BC provincial government to publicly fund PrEP more broadly. Many individuals were involved in these provincial activities, such as public health officials, clinical organizations, service providers, community-based organizations, and members of the community. During this time, there was an awareness, among those involved in these provincial activities, that access to PrEP was available to First Nations and Inuit people.

From Pruden’s preliminary research, the dissemination of this information was extremely limited, as there was no big concentrated push or campaign for the expansion of PrEP awareness and access to First Nations and Inuit people.

“There were likely several factors contributing to the lack of targeted PrEP promotion to First Nations and Inuit people in the year following Health Canada’s approval of PrEP,” explains Pruden.

Some of which, he includes:

If service providers did not know of this shift in policy, “then it is a pure and raw statement of privilege,” emphasizes Pruden, “how are providers in the healthcare sector and unaware that approximately 1.1 million First Nations and Inuit people access their healthcare services?”

“Could you imagine if gay white men (I am racializing this example, as we are racialized as First Nations or Inuit folx to keep the example parallel) had access to an intervention, like HIV-PrEP, and no one told them about it? What would be the reaction – locally, regionally, nationally, or even internationally? Yet, this is what has happened to First Nations or Inuit folx and there has been little to no reaction,” laments Pruden.

In February 2017, a webinar facilitated by CATIE, Canada’s source for HIV and Hepatitis C Information, disseminated information related to PrEP access for First Nations peoples in BC. “While this marks an important step in disseminating accessibility information, efforts to further promote its use among First Nations and Inuit peoples remained slow,” states Pruden.

An environmental scan of resources in November 2017, prompted by members of the Indigenous community, found that PrEP information for First Nations or Inuit folx was not widely available or distributed via health authorities, provincial working groups, or community-based organizations.

Are community organizers doing things in Chicago that we ought to be doing in Vancouver?

“Through a generous grant from the Alphawood Foundation and numerous individual donations from Chicagoans, the IPWG developed the campaign working with pro bono and volunteer support from four media marketing agencies (all affiliated with Égalité, the LGBTQIA business resource group of Publicis Group). To my and Harlan Pruden’s knowledge, no such campaign occurred in BC for First Nations and Inuit people prior to PrEP approval or, more alarmingly, for two years after,” says Stillwagon.

“It can be assumed,” states Harlan Pruden, “that for urban Indigenous/Two-Spirit people(s) and communities, they often receive healthcare messaging that is not directed at them specifically. Often these messages are targeted to non-Native gay, bisexual, men who have sex with other men – or gbMSM. Now a year into the BCCfE HIV-PrEP, we see a 7-fold increase in Native folx on PrEP.”

“Although it is good to see that Indigenous and Inuit people are getting health messages through non-Native gbMSM materials and their networks, we must do better and provide specific messaging to Indigenous and Two-Spirited people,” stresses Pruden.

What does the above HIV-PrEP case study have to do with the discussion?

“In any discussion of healthcare services,” Pruden explains, “there should be folx at the table with deep firsthand and experiential knowledge of Non-Insurance Health Benefits. As you can see from the above history, even when Non-Native people are provided with information, we cannot assume that there will be knowledge translation and dissemination of that information. The Chicago initiative bypassed these well-intentioned healthcare workers and provided information directly to the community – we need more of that here in Canada, especially for Indigenous peoples.”

“The above history also is an example that Indigenous and Inuit people were not in any high-level HIV-PrEP decision making tables and if they were – they were not heard or did not speak up. Who is represented and not represented during these conversations is really important,” states Pruden.

“We are all going to make mistakes or not get things right or correct the first time. However, a mistake is only a mistake if we do not learn from it”

Pruden offers a few recommendations on how reconciliation within the BC healthcare system can take place in addressing these harms, as well as preventing ones that could happen in the future:

“We are all going to make mistakes or not get things right or correct the first time. However, a mistake is only a mistake if we do not learn from it. All too often we want to move on as if nothing happened – this does nothing but intensify the hurt and pain among those people not considered and left behind,” states Pruden. As part of the 94 “calls to action” motivated by the 2015 Truth and Reconciliation Commission of Canada, Pruden encourages BC health officials, “to acknowledge past mistakes (the ‘truths’) and to address these mistakes (the ‘reconcile’) in order to stand in better relations with Indigenous peoples.”

Ryan Stillwagon is a PhD. student in the Department of Sociology at the University of British Columbia. He is also affiliated with the BC Centre of Disease Control’s (BCCDC) Two-Spirit Dry Lab (part of Chee Mamuk) and with a PrEP knowledge translation campaign in process with the Community-based Research Centre (CBRC).

Harlan Pruden (First Nation Cree/nēhiyaw) works with and for the Two-Spirit community locally, nationally and internationally. Currently, Harlan is a PhD. student in the Interdisciplinary Studies Graduate Program at the University of British Columbia and is an Educator at the British Columbia Center for Disease Control’s Chee Mamuk, an Aboriginal health program. Harlan is also the Managing Editor of the TwoSpiritJournal.com, an interactive multi-platform Two-Spirit media/news site.

Teens’ mental health took a turn in opposite direction because of pandemic: Study 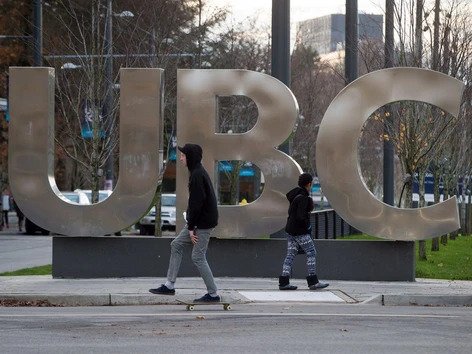 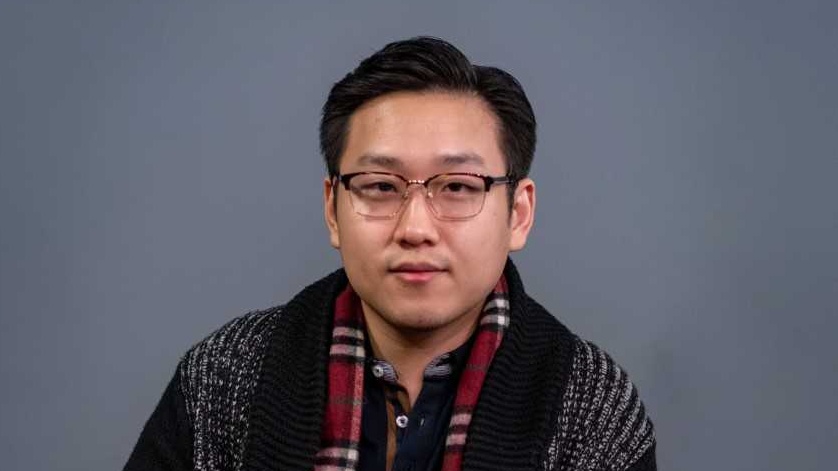 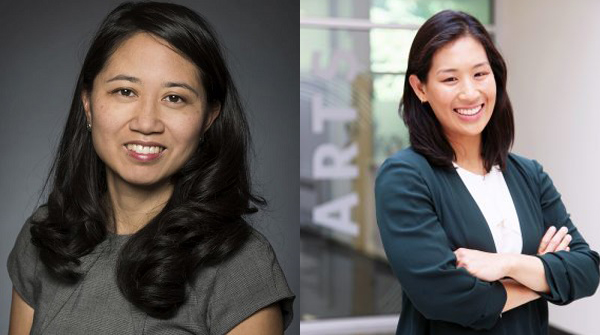