Is the Tide Turning on the Stigma of Mental Illness? Lessons from the U.S. National Stigma Studies

Stigma is considered nearly as critical as treatment is to recovery for mental illness currently. While research has revealed improvements in mental health literacy globally, no scientific studies have documented sizeable decreases in cultural-level prejudice and discrimination.  I review the role and initial findings from the US National Stigma Studies (NSSs).  However, the detailed analyses will concentrate on the 2018 General Social Survey and the National Stigma Study – Replication II findings. The data  document the first signal of significant stigma reduction in American society over a 22-year period, specific only to major depression.  They also suggest a continuing “drift” on American’s cultural beliefs in the dangerousness of people with mental illness.  The implications for stigma reduction efforts and for public policy debates will be discussed. 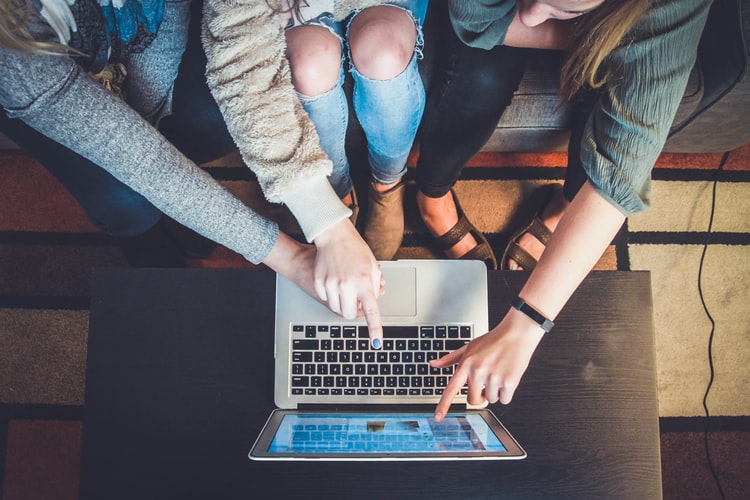 Distinguished Speakers Series – The Political Divide and How to Bridge it: notes from the field 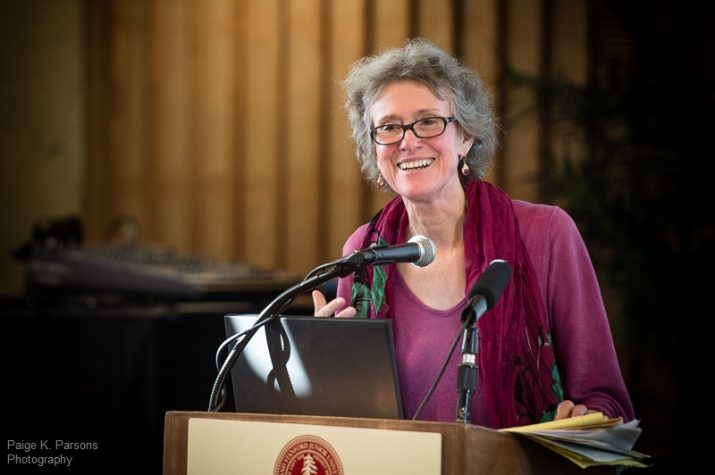