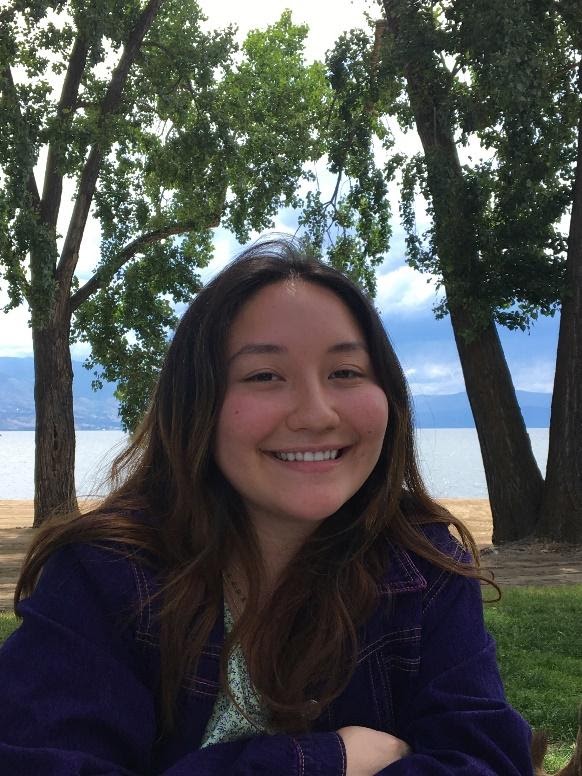 What inspired you? How did you get interested in this topic?

I was inspired by the Canadian Pact for a Green New Deal. The concept for the plan was innovative and exciting, however, when I attended one of 150 town halls across Canada in 2019 that informed the vision outlined in the document, I felt like the room was overwhelmingly made up of environmentalists, scholars, and people aligning with left-wing politics, leading me to wonder if the PGND was really representative of a variety of Canadian views on clean energy the way it advertised itself to be. After the PGND was published, it was not adopted by the federal government and overall did not seem to have a large impact on the energy industry. I felt like this could have been because of the lack of viewpoints that were consulted in forming the plan. It was a document made by environmentalists, read by environmentalists. Since then, I have had a desire to engage with groups that are often not part of the energy conversation in Canada, specifically on-the-ground fossil fuel workers who will have to make the most changes to their lifestyles as we move towards other energy sources, but who are also knowledgeable on how the current industry operates and how changes could feasibly be implemented.

“Fossil fuel workers want to be and must be part of the energy transition conversation if a successful transition to other sources of energy (such as hydro, wind and solar) is to take place in the near future.”
Ella Kim-Marriott
4th-year Honours Sociology Student

The most difficult part of this journey was honestly not feeling a sense of imposter syndrome. As an undergrad researcher, it is easy to get down on yourself and think “Have I reviewed enough of the literature? Who am I to be making these claims and pointing out these gaps? Will anyone even take my work seriously? Am I qualified enough to be doing this?”. It’s important to keep in mind that writing a thesis during undergrad is a huge undertaking that took an immense amount of work. The truth is that I may miss an article or two that I should have engaged with, but my findings will still be extremely informative and relevant, and I learned so much from the experience, so no matter what I produce or where my work ends up that is something to be proud of.

The most satisfying part of my project was the interviews. It was such an amazing feeling to actually talk to people face to face (over Zoom), especially because it was a group that had felt brushed over and even villainized by environmentalists in the past, so we both found our conversation to be quite refreshing. For example, at the end of my first interview, my interviewee thanked me and told me that talking to me had actually made them more hopeful. and that my project was exciting to them because they too had noticed a lack of dialogue between the different sides of the issue. It really made me feel like I was on the right track.

I think that all of my academic skills improved! I feel more equipped now as a researcher. I also know that I learned a lot through writing my project proposal and going through the ethics review process, as I will have to do this again and again throughout my academic career, so its great to get a chance to become familiar with the process early on.

What assistance did your supervisor provide to help you succeed with this project?

My supervisor, Dr. Huddart Kennedy was an immense supporter of my project from start to finish! From the moment I asked her to be my supervisor and pitched my project to her, she was incredibly enthusiastic. She provided me with many resources and articles that informed my literature review, she helped me structure my methodology, and she gave me feedback at many points to either point out things that I was missing or to reassure me that I was on the right track. I could not have chosen a better supervisor for this topic!

What advice would you give to students who are interested in a similar project (e.g. directed studies, honours thesis, quantitative or qualitative research)?

If you have ever had a topic, research question or idea that you really could not get out of your head, I would strongly recommend that you run a directed studies course, participate in the honours program, or conduct some kind of first-hand research. Putting everything that you have learned into action really makes you feel like you can make a legitimate, and substantial contribution to academia. My best piece of advice: Scheduling is EVERYTHING! Make sure to have a consistent work schedule for yourself and to schedule regular meetings with your supervisor or with a colleague (so they can hold you accountable!). Also, be open to finding anything and everything from your data. So often in academia, your project might go a completely different direction than what you expected initially, and that is okay! 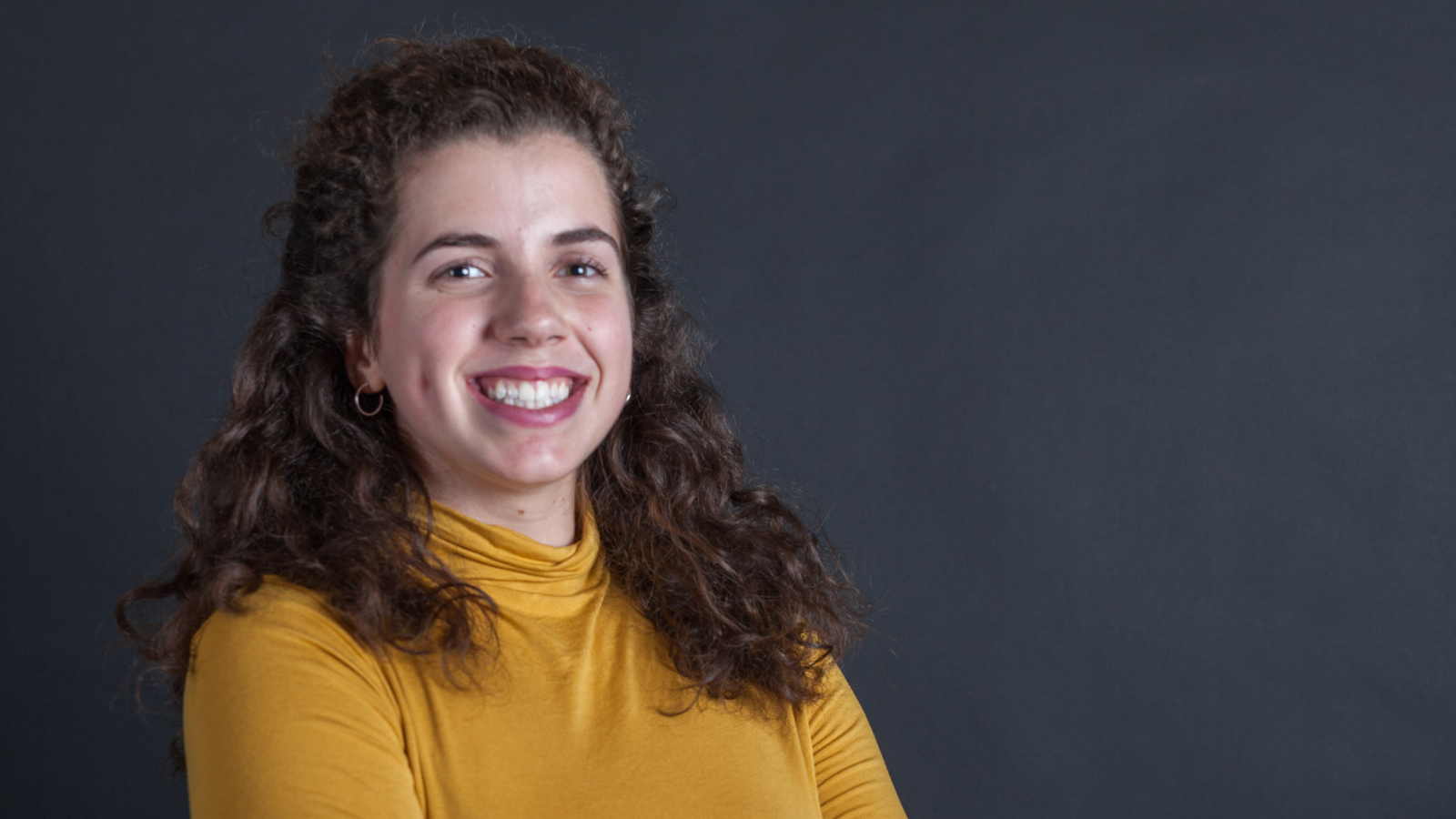 Forget ‘Leftover Women.’ Let’s Talk About the Women Being Left Out 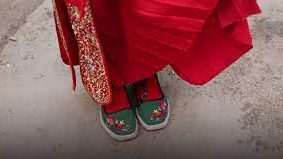