Congratulations to UBC Sociology Professor Renisa Mawani’s book, Across Oceans of Law: The Komagata Maru and Jurisdiction in the Time of Empire, has been short-listed by the UK Socio-Legal Studies Association for Socio-Legal History and Theory Prize. Mawani’s book is short-listed along with two others by Rose Parfitt and Kate Seear, and will be awarded at the SLSA Conference in April of this year.

Across Oceans of Law is Mawani’s second book, which traces the currents and counter-currents of British/colonial law and Indian radicalism through the 1914 journey of the S.S. Komagata Maru, a British-built and Japanese owned steamship. She retells the story of the ship, which was carrying 376 Punjab immigrants to Vancouver and was denied access by the Canadian government and deported back to Calcutta.

For more information about Renisa Mawani’s research at the University of British Columbia, including past awards, click here.

To learn more about and order Mawani’s book, click here. 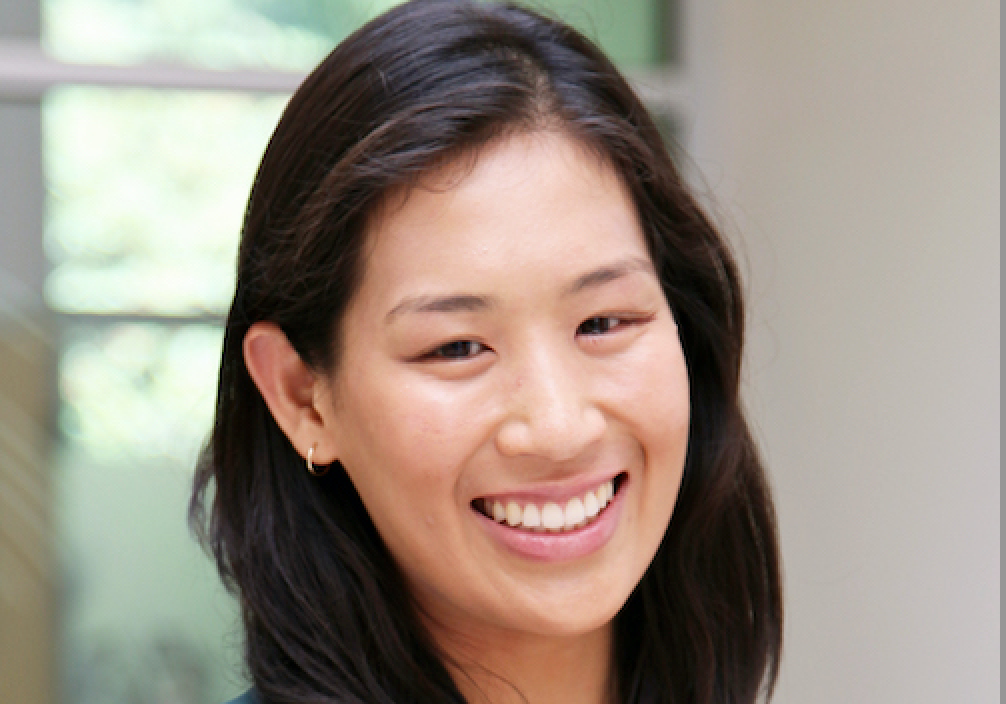 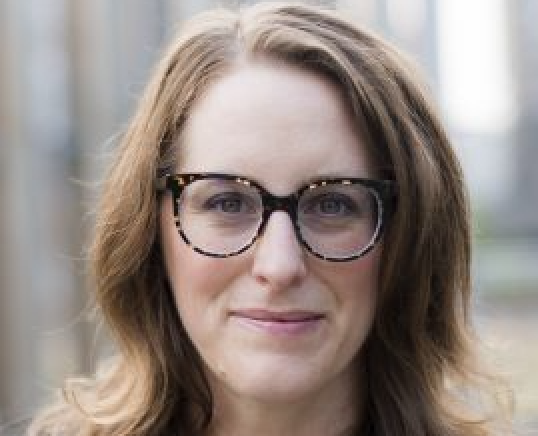 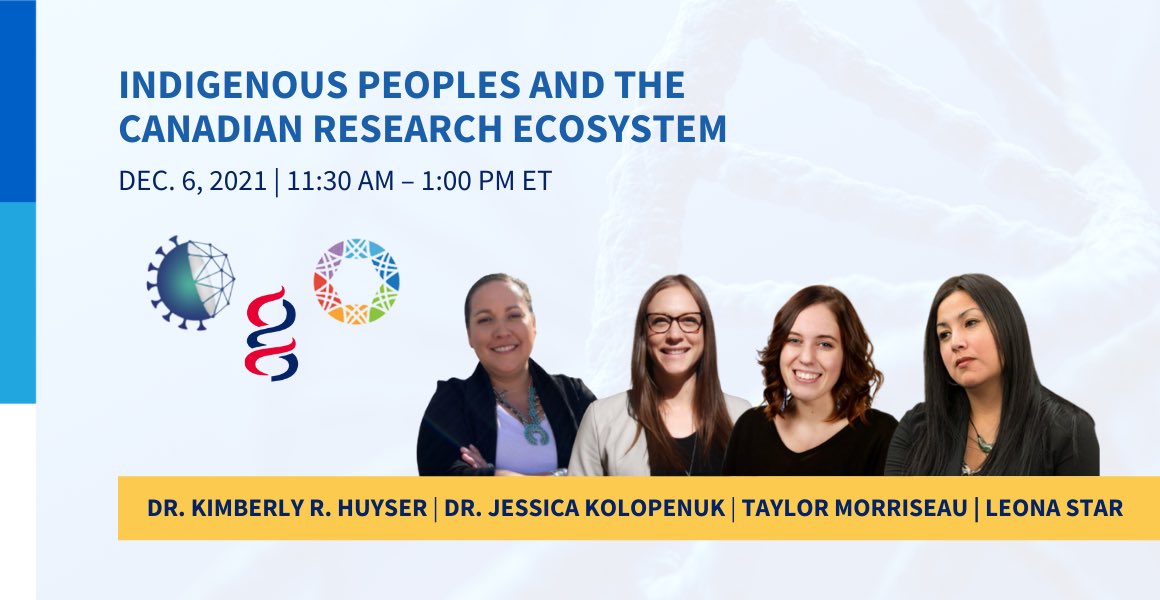