Prof. Gillian Creese explores experiences of growing up African-Canadian in Vancouver in her new book, “Where Are You From?”

Despite Vancouver’s diverse population, only one percent of its residents are racialized as Black.

UBC Sociology Professor Gillian Creese published her new book, “Where Are You From?”, in December 2019. Her new research examines the hypervisibility and invisibility of second-generation African-Canadians growing up in Vancouver. We interviewed Prof. Creese about Vancouver’s unique environment, her applications of feminist and critical race theory, and what she hopes Vancouverites learn from her research.

Get a copy of Prof. Gillian Creese's new book.
launch 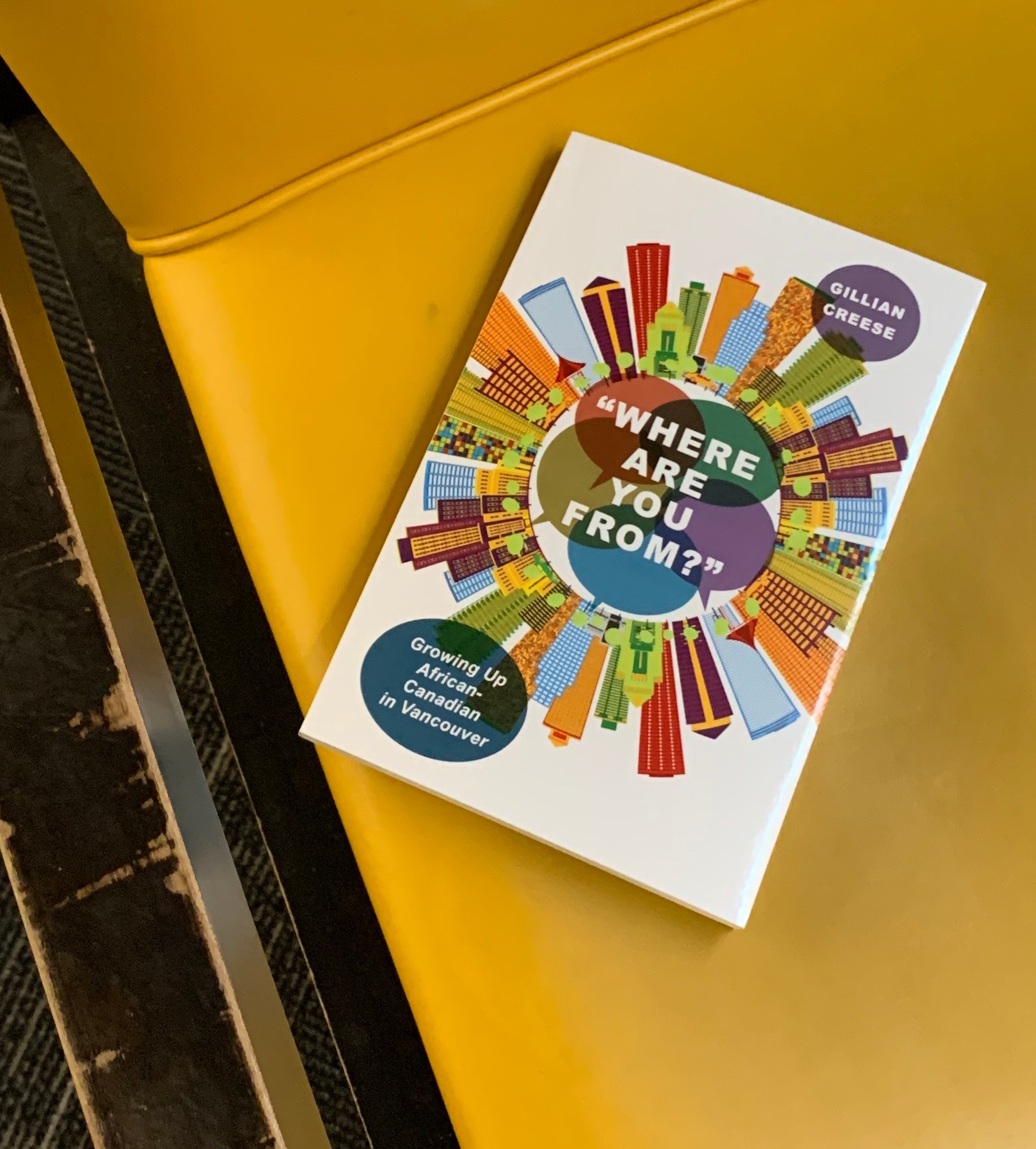 What was the inspiration for this book? How’d you get involved with writing about growing up African-Canadian in Vancouver?

A previous research project addressed the experiences of first-generation migrants from countries in sub-Saharan Africa who are creating a new and diverse African community in Metro Vancouver. Most participants experienced downward mobility, with educational and professional credentials that were not recognized by local employers, discrimination against African-English accents, and considerable anti-Black racism. Parents routinely said that it was all worth it if their children are accepted as Canadians who do not face these barriers. At the same time, parents worried that their children might lose an African identity in Canada. For more than a decade I have also been involved in volunteer work as a White ally in the community, including as a Board member of Umoja, an African-centred settlement organization and partner in community-based research with adolescent migrants. These two things came together in this project to examine what it is like for the second-generation growing up in Vancouver.

Why Vancouver? What makes Vancouver unique for second generation African-Canadians?

Vancouver is an ethnically diverse metropolis where half the population are immigrants, nearly half identify as people of colour, but only a tiny proportion of residents, about 1%, are African descent or racialized as Black. That makes growing up African-Canadian very different in Vancouver than in Toronto or Montreal. Almost all participants talked about how they were affected by being ‘the only Black kid’ in their school. 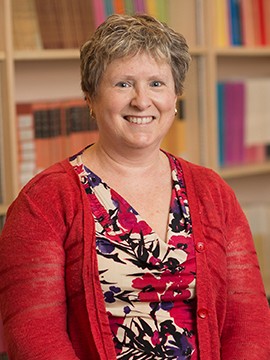 Can you tell us more about which feminist and critical race theories informed your work on this book?

I draw on a wide range of feminist and critical race scholars who emphasize the intersectional nature of gender, race, class and sexuality in a given social and historical context. While these research participants shared commonalities that derived from their parents’ origins in Africa, being racialized as Black, identifying as heterosexual, and having low to modest family incomes combined with high levels of educational cultural capital, gender differences were significant. In elementary and high school, women recall often being quite isolated and developing a very small group of friends, while images of Black masculinity in popular culture contributed to most men being extremely popular and ‘cool’ in high school. These gender differences continue in adulthood, with Black men constituting objects of heterosexual desire well beyond the African-Canadian community, while most women participants remained single and partners were almost all adult migrants from Africa. As adults, men and women navigate careers, higher education, and different social situations in the context of the hyper visibility of being Black in Vancouver, and the micro aggressions and sometimes blatant racism that challenges recognition of their capabilities, character, and belonging as Canadians.

Were there any stories you heard while conducting interviews for this book that stood out to you?

“When participants were asked how they identify themselves, almost everyone began that discussion by observing that people always ask them where they are from.”
Dr. Gillian Creese
Professor, Sociology

Participants grew up in Metro Vancouver, so they speak with local accents that should suggest local origins. With the exception of one participant who wears a headscarf, they are not dressed any differently than other residents their age. So why are they so often asked where they come from? Participants recognize that this frequent question is a racialized micro aggression, a statement that they do not belong here, and as such, this question has come to frame their identities. Some participants said if other people don’t recognize that I come from here, then I can’t really be Canadian so that is not part of my identity. These participants identified as African or by their parents’ national origin even if they were born in Canada or have no memories of ever living anywhere else. Other participants said because people keep asking me where I am from I will only identify as Canadian and insist that others recognize that I am at home. These participants would simply refuse to tell strangers about their parents’ origins and would only provide a local origin. Another group of participants adopted hyphenated identities as African-Canadian (or Nigerian-Canadian, Somali-Canadian etc.) and would insist, at the same time, ‘but I grew up here.’ This is a powerful example of how racialized micro aggressions shape belonging for second-generation African-Canadians, and hence ‘where are you from?’ became the title of the book.

What do you want Vancouverites or readers outside of Vancouver to take away from this book?

There are two things that I want to emphasize:

How is your research evolving or changing since writing this book?

I am working on a large national project across six provinces that will examine access to postsecondary education among African refugee youth in Canada. We know that both refugee youth and Black youth face additional barriers in Canadian schools, and this study will explore supports available in high schools and communities, and strategies of resilience that young men and women have developed. I trained five community research assistants to conduct interviews before everything got shut down in early March. I look forward to getting back to this new project whenever we are able to conduct interviews.

Learn more about Gillian Creese and her research
arrow_right_alt

TAGGED WITH
book
gillian creese
I
where are you from?
Achievement
Announcements
Research
Environment, Community & Social
Race, Ethnicity & Immigration

In the Media, Research 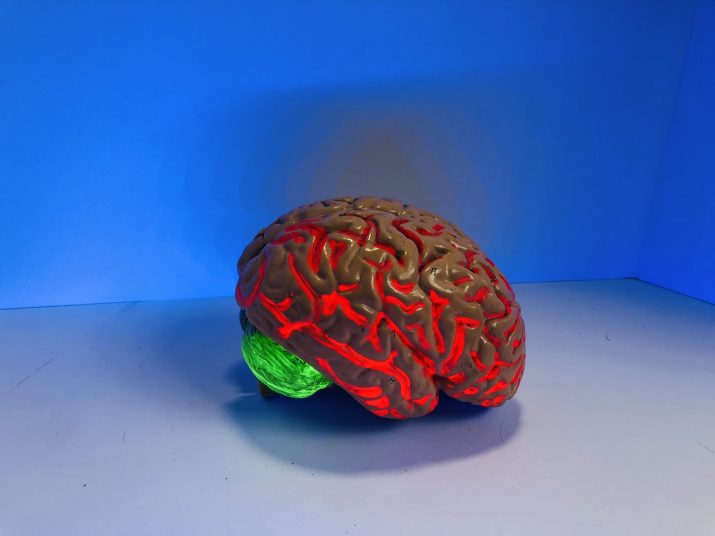 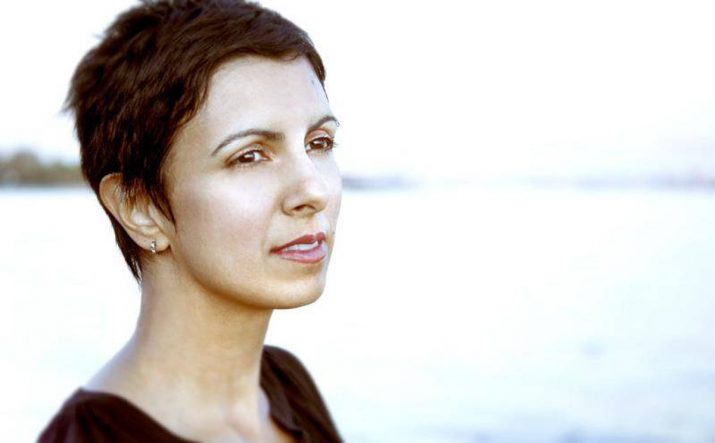 In the Media, Research

Prof Sylvia Fuller Talks on Why Women’s Jobs Have Suffered 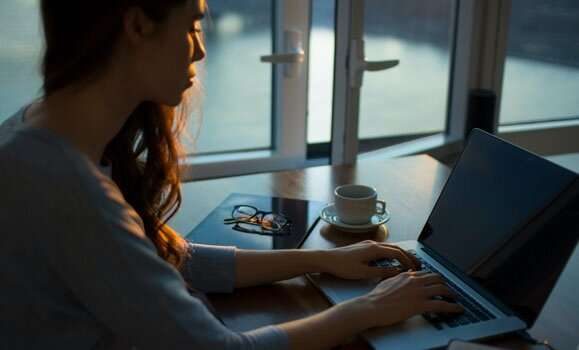