We spoke to Prof. Cheong about her recent publication.

Congratulation on publishing your study on stateless children and families in Malaysia. Since this topic is under-explored, would you mind telling us a bit about this topic? 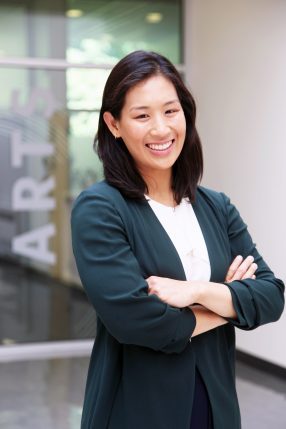 Thank you so much! Deportable to Nowhere comes from a longstanding scholarly and personal engagement with stateless and other legally marginalized populations in Malaysia and elsewhere. You’re absolutely correct that statelessness is not a very well-known or well-understood public issue. In short, being stateless means having no citizenship in any country. This might be difficult to imagine, especially in a country like Canada where citizenship is automatically granted to those who are born on Canadian soil. (As a Canadian-born child of immigrants, this is how I obtained my Canadian nationality.) Though statelessness might seem like a legal aberration, there are actually millions of people around the world who do not have any nation to call home. Without citizenship, stateless people often have difficulty accessing many basic rights. For example, they may have trouble enrolling in school, seeking care at a hospital, crossing international borders, owning property, and more. But even though the right to a nationality has been recognized in several human rights instruments, there’s still a lot more to learn about the causes, consequences, and experiences of statelessness. In this article, and in my other work, what I’m trying to do is to make visible the lives of those who have been made legally invisible via the denial of citizenship.

“Without citizenship, stateless people often have difficulty accessing many basic rights. For example, they may have trouble enrolling in school, seeking care at a hospital, crossing international borders, owning property, and more.”
Amanda Cheong
Assistant Professor

Deportable to Nowhere focuses on stateless children in particular, and their encounters with immigration control, including detention systems. The article’s title refers to the legal quandaries that stateless people, and especially children, face when they become caught up in immigration control regimes. On the one hand, they are being denied membership to the only country they know. On the other hand, there is no other country that they can substantiate any membership claims. In Malaysia, stateless people may have multigenerational roots to the land, and yet for various reasons may still be considered to be undeserving of Malaysian nationality—even if there is nowhere else in the entire world that they can practically go.

Your study draws on ethnographic fieldwork with undocumented families in Sabah, Malaysia. Could you tell us a bit more about their experiences and how you connected with them?

Statelessness is a crisis that is very close to my heart. Many of my family members were stateless in this region, owing to being denied citizenship due to their ethnic minority status. Having had the privilege of being able to have access to a nationality, and all of the privileges that come with it, I hope to be able to use this platform, and these opportunities that I have been given, to give back and share the mic in the ways that I can. I’ve been doing work in this region for many years now, learning from so many amazing people and organizations who have been advocating on behalf of and providing services to stateless and undocumented communities in Malaysia. My ethnographic engagement with stateless populations is therefore informed by a deliberately collaborative and community-based approach—one which recognizes stateless people’s capacities as knowledge producers themselves. Please check out some other recent collaborative work of ours: 1) statelessness and COVID-19; 2) birth registration and healthcare access.

Based on your study, how could stateless children and their families be better protected?

A major takeaway message from Deportable to Nowhere is that stateless youth are Malaysian in every way except on paper. The individuals featured in the article are born in Malaysia, have never left the country, have Malaysian family members, speak the national language, and desperately want to contribute to their local communities and economies. It’s important that governments recognize their humanity and their potential, rather than continuing to relegate them to the margins or even pretending that they don’t even exist. Implementing legal and administrative reforms that give stateless people viable paths to citizenship, especially when they are deportable to nowhere else, would be beneficial both for the well-being of stateless people but also for the societies that they live in. 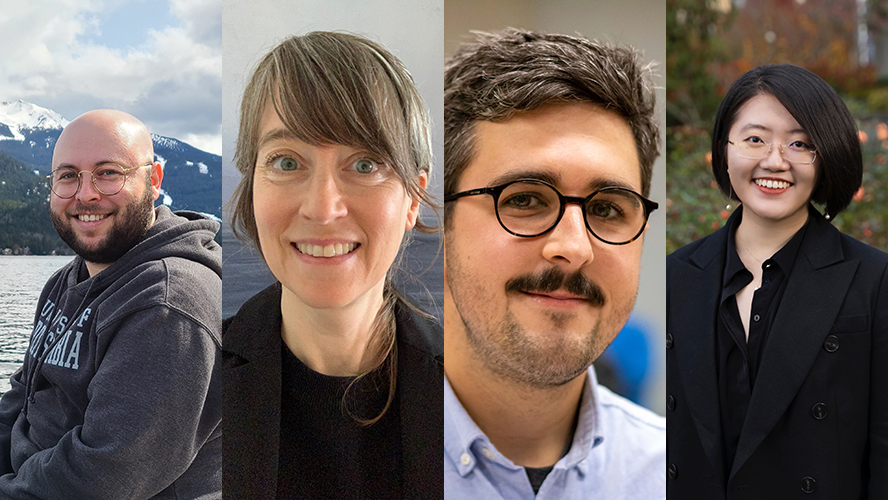 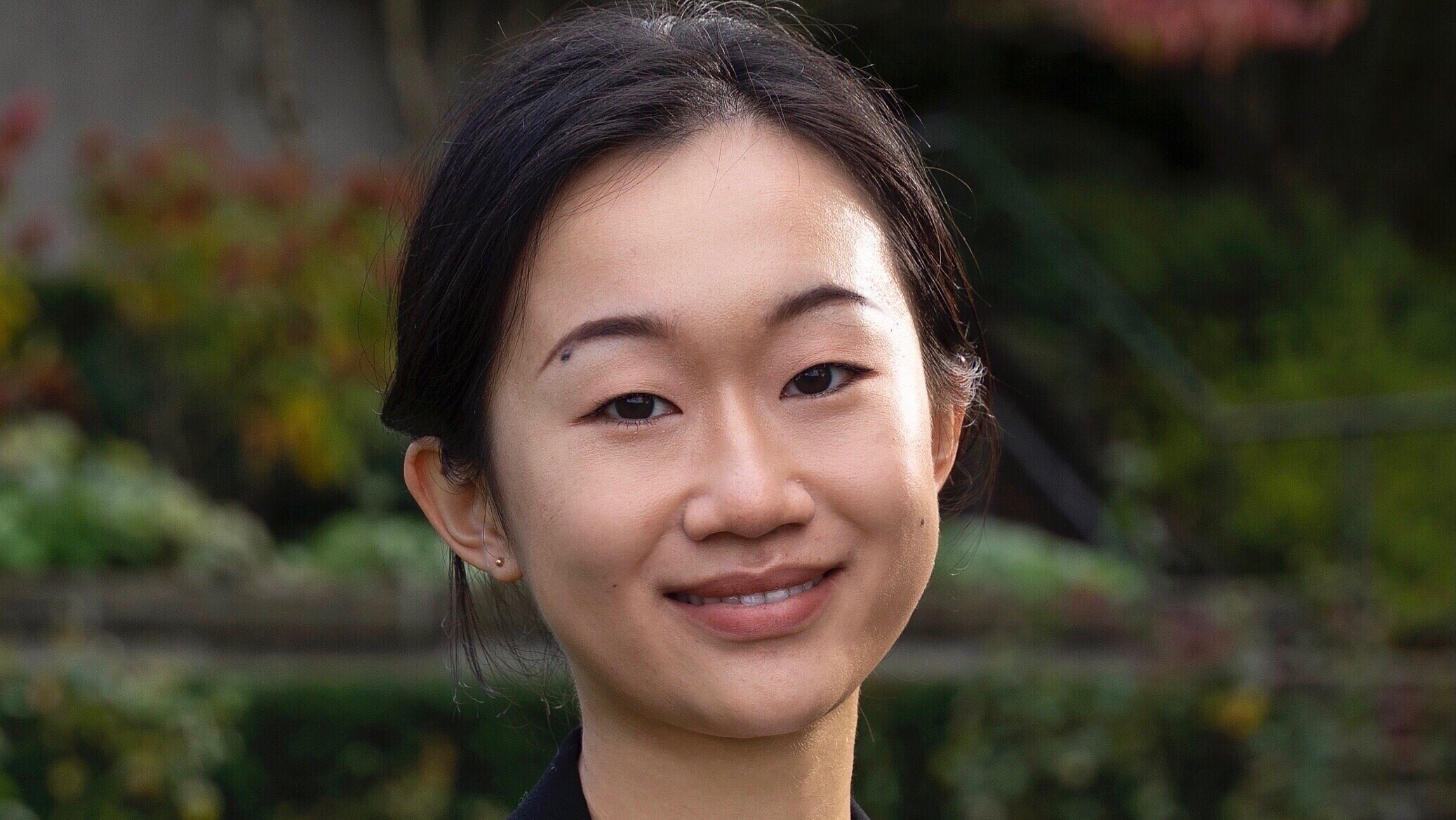